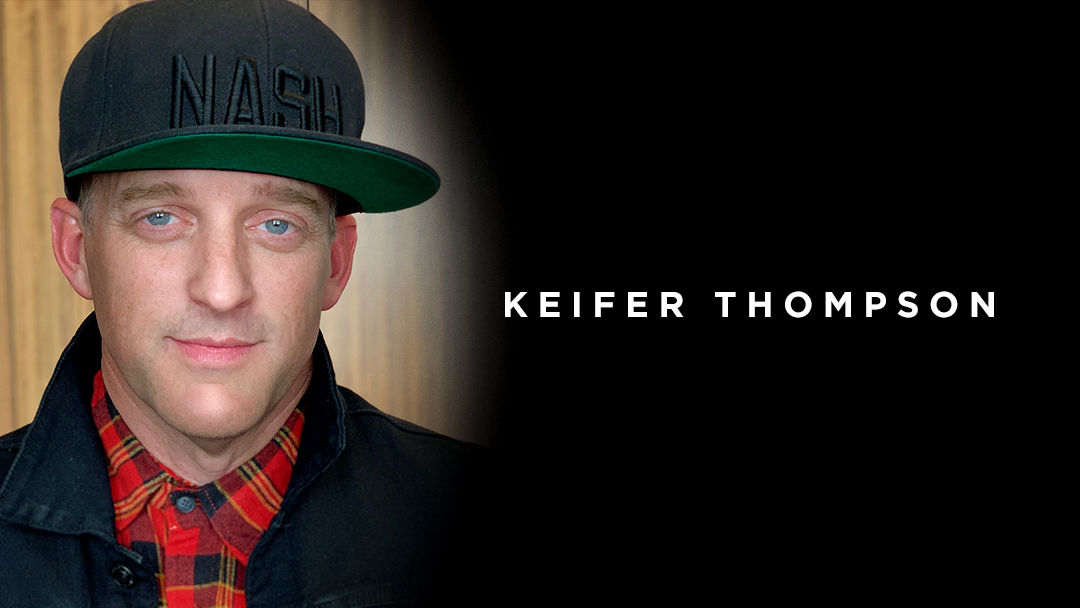 One half of platinum-selling Country duo Thompson Square – officially enters the world of comedy as he announces 13 tour dates in early 2020. Keifer Thompson rolled out new comedic material back in August at Nashville’s Zanies Comedy Night Club before a rowdy sold-out crowd. Keifer hosted the night – appropriately titled “Laughs and Lyrics” – and presented his unique brand of song-oriented comedy including hilarious songs like “Ain’t No Branches on My Family Tree” and “Die-M-C-A.”

“My first comedy tour? What?! This is crazy and so exciting. Performing stand-up comedy is something I’ve always dreamed of doing and here we are. So, grab your tickets, and yourself, and come. Let’s laugh.”

Since August 2018, Keifer has been cutting his teeth on the comedy circuit, securing a regular performance slot at Zanies Comedy Night Club and appearing at Stand Up Live in Huntsville, AL, as well as the legendary Comic Strip Live in New York City.

For tickets and more information head to: www.thompsonsquare.com