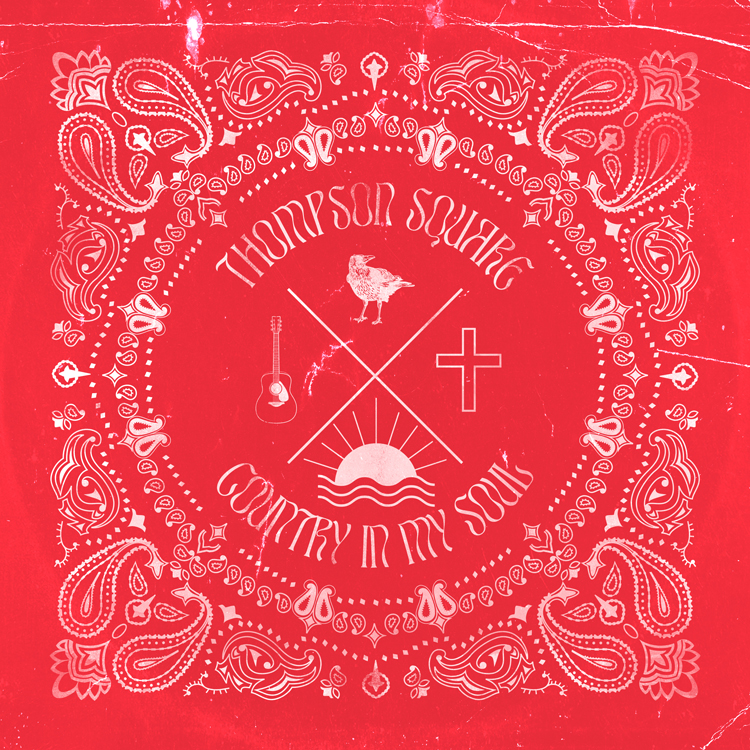 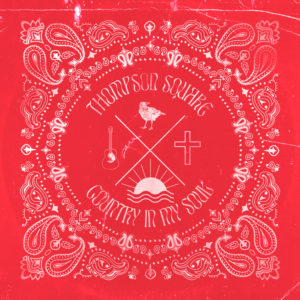 The release of “Country In My Soul” marks the signing of multi-platinum husband/ wife duo Keifer and Shawna Thompson to Quartz Hill Records, reuniting them with veteran label head Benny Brown alongside whom they found the biggest success of their career with #1 hits in three countries including  “Are You Gonna Kiss Me Or Not,” “If I Didn’t Have You” and “Everything I Shouldn’t Be Thinking About” and six Top 20 hits.

“Country In My Soul,” co-written by 2022 ACM “Song of the Year” winner Lainey Wilson alongside Daniel Ross (“Had Me at Halftime” for Morgan Wallen) and James McNair (“Lovin’ on You” for Luke Combs), marks Thompson Square’s first single release since 2019’s “You Shoulda Been There.”  The song has already seen significant U.S. country radio support ahead of the its 4/25 impact date.

Listen to “Country In My Soul” HERE.

“We really got back to our roots with the new music. In fact, roots is kind of what this song is all about. We’ve lived a lot of life in the last few years – we had a baby, we both lost parents – and our new music reflects a well-lived life, both the ups and the downs,” said Keifer and Shawna Thompson.

The digital release also includes b-side tune “Are We Gonna Dance” – a laid-back, mid-tempo love song co-written by David Lee Murphy (best known for hit “Dust on the Bottle”) and Jim Collins (“The Good Stuff” for Kenny Chesney, “Baby Be My Love Song” for Easton Corbin), the writers behind the pair’s debut hit, “Are You Gonna Kiss Me Or Not.” 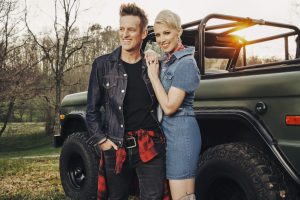 Known for romantically charged #1 hits like “Are You Gonna Kiss Me Or Not” (U.S. Country Radio’s Most Played Song of the Year – 2011) and “If I Didn’t Have You,” GRAMMY® Award-nominated duo Thompson Square has celebrated several successes in their 10+ year career including two Academy of Country Music awards, a CMA Award, three American Country Award wins and 25+ mainstream award nominations. They’ve earned #1 hits in three countries and scored six Top 10 tunes like “I Got You” and “Everything I Shouldn’t Be Thinking About,” and achieved multi-platinum status. With the release of their first single for new label Quartz Hill Records – “Country In My Soul” – Thompson Square reaffirms their penchant for rollicking anthems and wistful, uplifting balladry that fans have come to know and love.